In this edition of Things You Might Not Have Seen (TYMNHS) blog series, I will talk about the 2017 animated movie from Mexico: Ana and Bruno. The premise of the story is that “A young girl named Ana searches for her father to help save her troubled mother.” However, the audience will soon realize that the movie is much more than that. 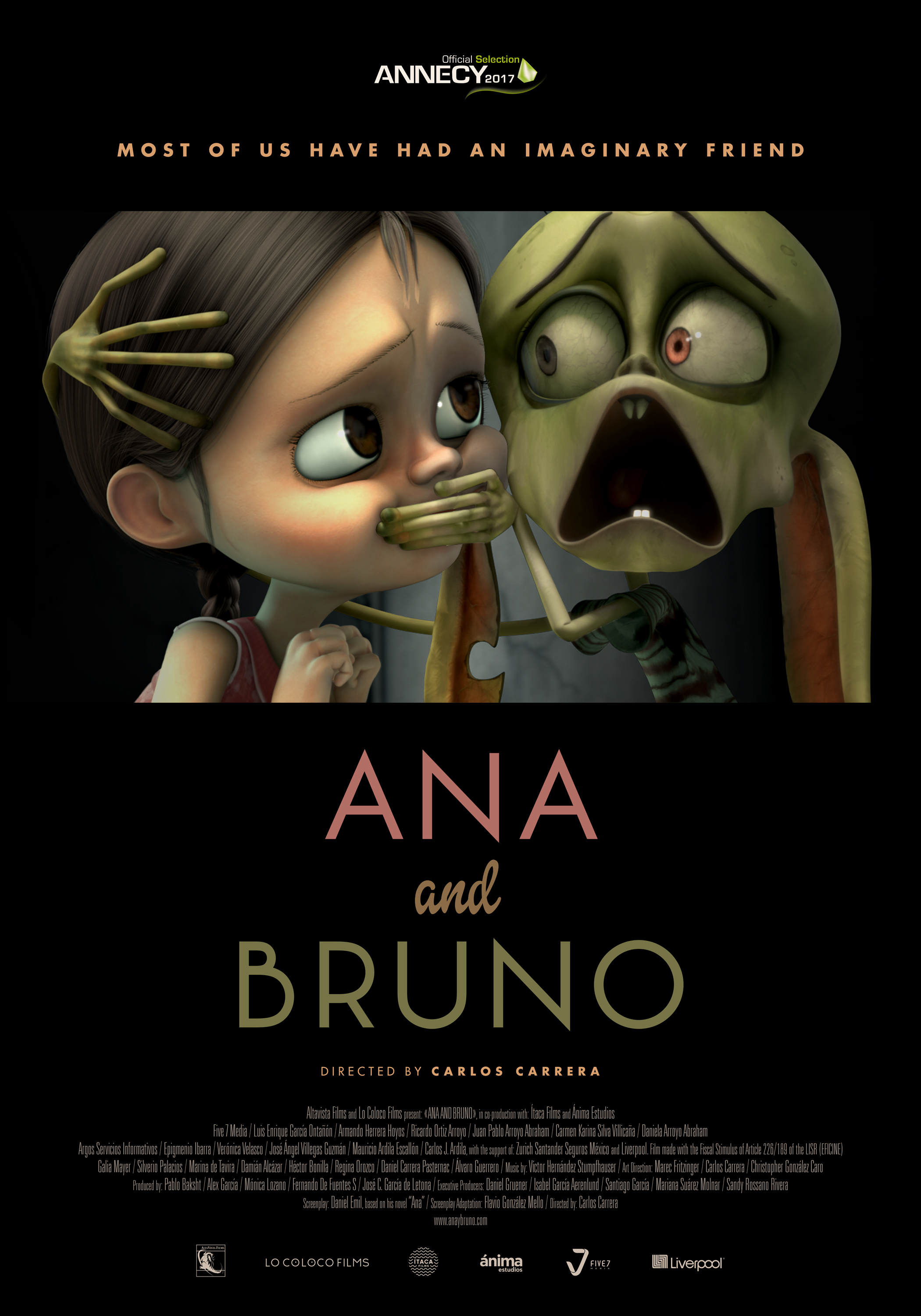 This is categorized as a children’s movie, however, I wouldn’t have guessed it as it is quite dark and tackles subject of mental illness and loss.

Stylistically, the animation is quite unique and has the feel of a gothic painting. 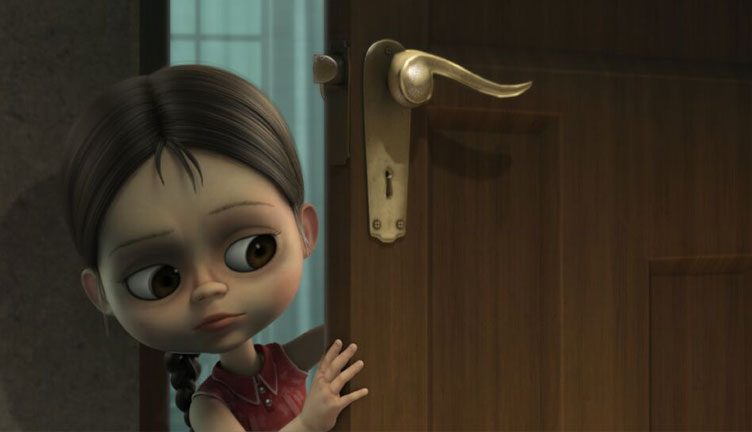 In terms of plot, there are elements that are easy to predict. The audience will soon discover who the imaginary character is in the movie, however, the revelation of that character’s backstory is sad and moving. Half of the movie takes place in an asylum and the story takes an even grimmer prospect when you realize that things that occur in the movie have occurred in real life, for instance, the unethical use of shock therapy to ‘cure’ mentally ill patients sadistically, in the guise of research and therapy.

Where the story is different is that it shows mental illnesses being personified into characters, a drunk represents alcohol addiction, a pink elephant as dependent and obsessive behaviour. The most unique concept is that these characters are portrayed as being loveable if misguided and flawed and that they can save a person from a more evil and terrifying monster in the movie (perhaps meant to show suicide or death?)

The movie could be edited down (it is quite lengthy) and still not lose it impact. The most heartfelt and heartbreaking element of the story is the bond between Ana and her mother.

The movie also talks about finding family and reconciling and mending relationships after grief, death and loss. 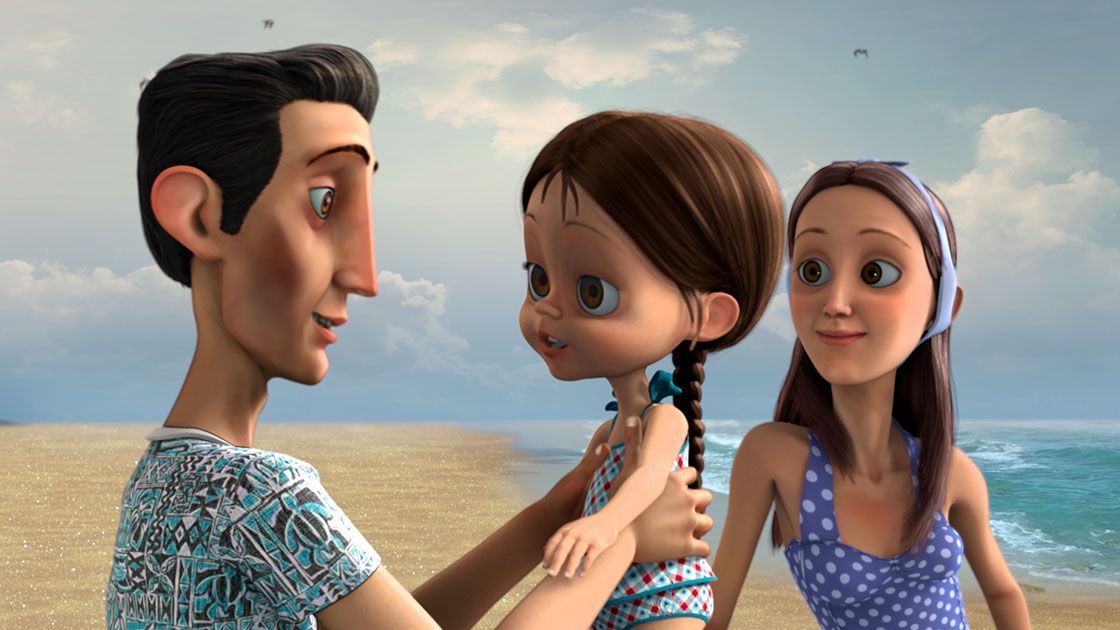 So if you are in the frame of mind for something a bit more sombre, you could watch Ana and Bruno.

I hope that you discovered something new to watch today. Have a look at my other posts for ideas of what your next movie, books or animation could be. Thank you for reading!

I live in Toronto, Ontario. I love living in my multicultural city. My hobbies include writing, reading, painting and photography. I adore classic books and hope to someday emulate the books that I love and cherish. I have a newsletter you can join at www.subscribepage.com/AishaUrooj Hope to see you there! 😊 View more posts